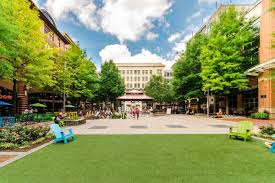 Sister Cities members come from many backgrounds, while share a common interest in making our world a little smaller, a little friendlier, and a little more understanding, through partnership with cities in other countries and in our own local communities. We enjoy getting to know our own neighbors, whom share our common interests and working together on projects to support our exchanges and local programs.

If you enjoy international travel, hosting foreign guests in your home, helping high school students realize the dream of a trip to another country, and meeting other people with similar interests, Rockville Sister Cities is for you!

What are sister cities?

A city may have any number of sister cities, with community involvement ranging from a half dozen to hundreds of volunteers. In addition to volunteers, sister city organizations can include representatives from nonprofits, municipal governments, the private sector, and other civic organizations.

Each sister city organization is independent and pursues the activities and thematic areas that are important to them and their community including municipal, business, trade, educational, and cultural exchanges, pursuing projects with their sister city.

Affiliations between cities in the United States and other countries began shortly after 1945. The national focus was realized in 1956 by the People-to-People program initiated by President Dwight D. Eisenhower.

Sister Cities International, incorporated in 1957, grew out of the “Civic Committee of People-to-People” program. This organization is dedicated to providing the catalyst, assisting the formation of new relationships, and acting as coordinator for communities to develop and further their sister city relationships. By 1996, Sister Cities International has assisted millions of people in more than 1,100 cities and towns across the United States in establishing links with over 2,000 communities in over 120 nations of the world.

[click link for a PDF slide show, from the RSCC Glenview Lecture, Jan. 2022]

ROCKVILLE SISTER CITIES CORPORATION
BOARD OF DIRECTORS - As of May 2022 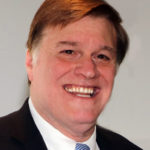 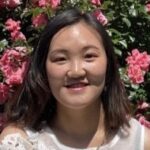 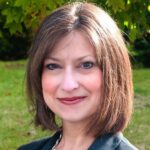 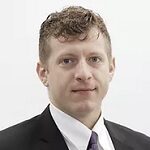 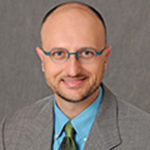 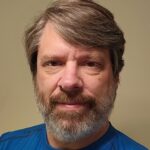 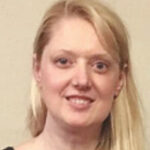